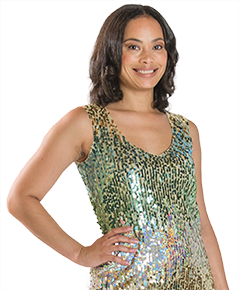 Best Thing About Perfect 10: I love that we are all family. We enjoy being together and making music together and are genuinely friends/family.

Hidden Talent: I can whistle so well that I could probably win a whistling contest. I get it from my papa.

Musical Start: My aunt JANICE (who was knick-named the "Queen of Beach Music") was a local celebrity in NC. As a kid, I use to travel with her to her shows and watch her perform her hit song, "I Told You So" with Reggie Saddler. 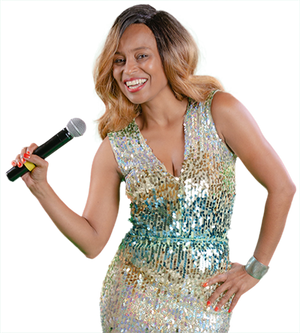 First Concert:  Luther Vandross and it was absolute AMAZING! The artistry, the creativity, his background vocals, him! It was a show, not simply a concert.

Best Thing About Perfect 10: The family that we have created. These gifted, down to earth musicians and vocalists, who use their incredible and award winning talents each week to make other people's events magical. I just love them so much!

Hidden Talent: Hidden Talent: #iAct, so doesn't everyone know that? LOL. Oh maybe it is that I am a registered farmer with the USDA. I bet no one knows that. hehehehe

Celebrity Memory: Being so close to Prince that I could snatch him and put him in my pocket. He was doing an after show (which are more fabulous and even better than the concert, by the way) at a venue in Atlanta, after I had just seen him from a distance at Symphony Hall for his "One Night Alone" tour. I was literally that close and if it had not been for his bodyguard, I would have had him in my possession.

Most Rewarding Musical Experience: Being a mother to the most wonderful and incredible son EVER created by God! 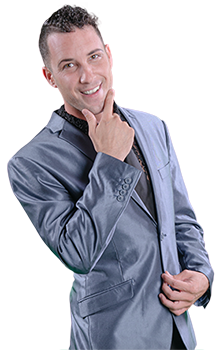 Best Thing About Perfect 10: Perfect 10 has given me the opportunity to expand my musical knowledge in different genres to hone my craft. We're a team...a family and we have really learned to depend on one another, each one pulling their own weight to make the Perfect 10 show happen.

Musical Start: I started in church as most artists do these days. The church is where I learned that I had a voice then I continued developing my craft in school and in the military. 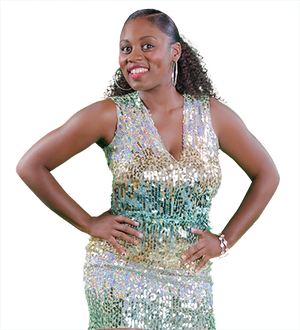 Best Thing About Perfect 10:  Being constantly exposed to world-class musicians who challenge me to be greater.

Dream Gig: I would absolutely love to sing and perform with Earth, Wind & Fire.

Hidden Talent: I have a creative eye for interior design developed through countless hours of watching HGTV and searching Pinterest!

Musical Start: When I was 12 years old I received an electric keyboard for Christmas. I started writing songs and I learned to play on my own.